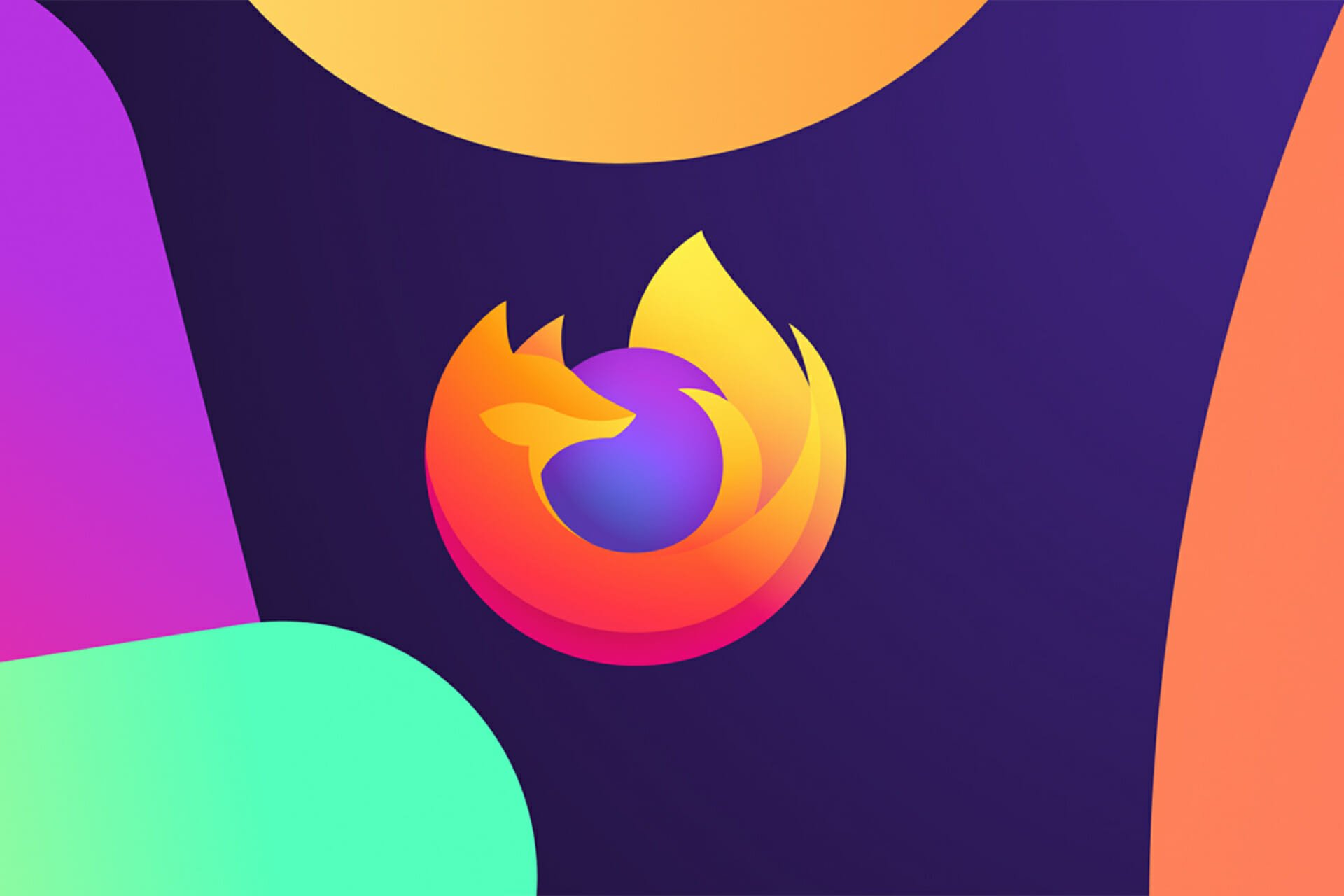 There have been several user reports recently, which pointed out that only Mozilla’s Firefox could not access or display certain websites officially owned by tech giant Redmond.

And although a lot of people thought it was, it wasn’t the result of the ongoing browser wars. In fact, many subdomains, which were owned by Microsoft, refused to load on the latest stable version of Firefox.

And yes, the websites mentioned above all performed flawlessly when accessed from Edge, Safari, Chrome, and other popular web browsers, from PCs, and from mobile versions of the apps.

What caused this annoying problem?

People who wanted to access the websites we talked about, from Firefox, were greeted with the Secure Connection Failed error messages.

An error occurred while connecting to docs.microsoft.com. The OCSP response does not include a status for the certificate being verified.

Error code: MOZILLA_PKIX_ERROR_OCSP_RESPONSE_FOR_CERT_MISSING
• The page you are trying to display cannot be displayed because the authenticity of the received data could not be verified.
• Please contact the website owners to inform them of this problem.

Apparently the problem had something to do with OCSP and his answer for Certificate being missing. Needless to say, disabling the OCSP stapling feature in Firefox instantly fixed the problem.

It’s also important to note that disabling OCSP is not a recommended solution, although it is a temporary workaround.

OCSP stands for Online Certificate Status Protocol, which is a method for obtaining certificate revocation information.

To sum up a bit, Firefox refused to show Microsoft’s subdomains because they don’t do their OCSP due diligence.

The security protocol checks certain certificates, and if they have been revoked recently, and in the absence of such information, Firefox has simply chosen not to display subdomains.

Microsoft recently forgot to renew a security certificate, and it turns out that Mozilla Firefox is the only web browser that goes the extra mile to verify this information.

But don’t worry, because the latest update for Mozilla Firefox, which is version 95.0.1, fixes the issues with Microsoft’s websites.

There are a lot of gray areas in this case as it is not clear why Mozilla made any changes as it is Microsoft’s responsibility to do due diligence for their OCSP.

What is your opinion on this whole affair? Share your thoughts with us in the comments section below.

Has this page been useful to you?